Terror from the Deep 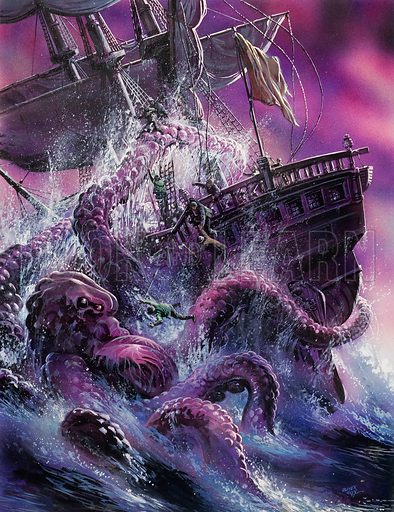 For centuries, sailors have told of the kraken, a giant octopus capable of capsizing a ship. Scientists doubt its existence — yet still the fear persists.

The artist is Oliver Frey.

Comments Off on Terror from the Deep

Posted in Absurd on Friday, 7 September 2007 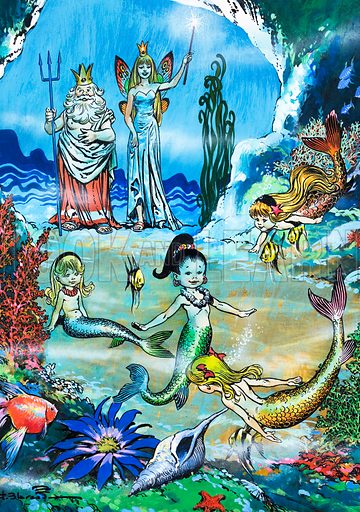 A number of mermaids have cropped up in pictures entered for the Look and Learn art competition for August, subject ‘The sea’, which is closing today. Here are some playful mermaids painted by one our greatest nursery artists, Jesus Blasco.

Comments Off on Mermaids at play

Wives in the Crimean War

Posted in History on Friday, 7 September 2007 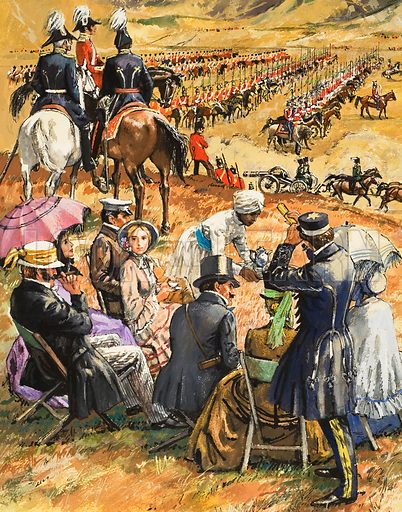 Incredibly, in the Crimean War, a group of allied soldiers came across a picnic party perched on the hills above the scene of a forthcoming battle.

The artist is C L Doughty.

Comments Off on Wives in the Crimean War

Launch of The Bumper Book of Look and Learn 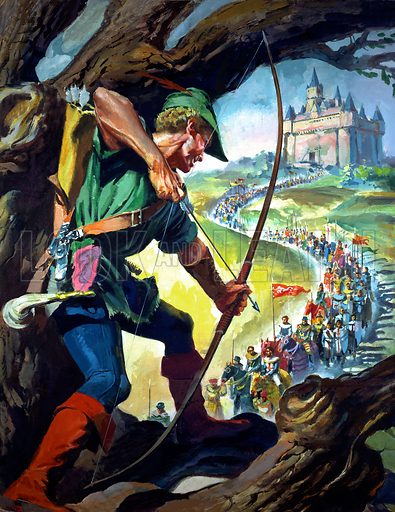 The Bumper Book of Look and Learn is published today. Although we say it ourselves, the book is quite fabulous. Please support Look and Learn by ordering a copy.

Posted in Absurd on Thursday, 6 September 2007 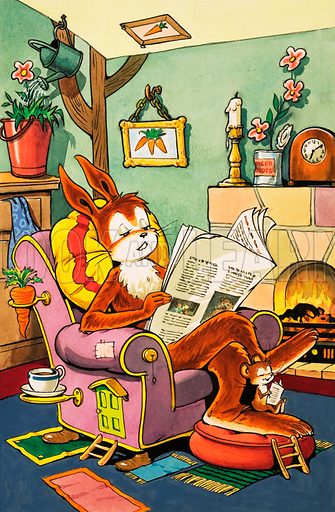 Here is a brilliant portrayal of Harold Hare reading a newspaper, carrot to hand. The artist is probably Hugh McNeill. 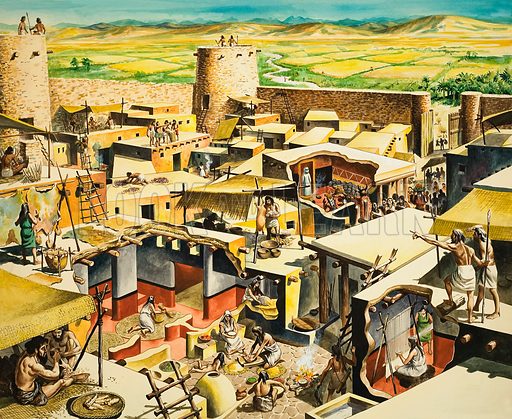 Here is a splendid cut-out of the city of Jericho, prepared for The Bible Story, a short-lived companion publication to Look and Learn. The artist is unknown.

Comments Off on Jericho 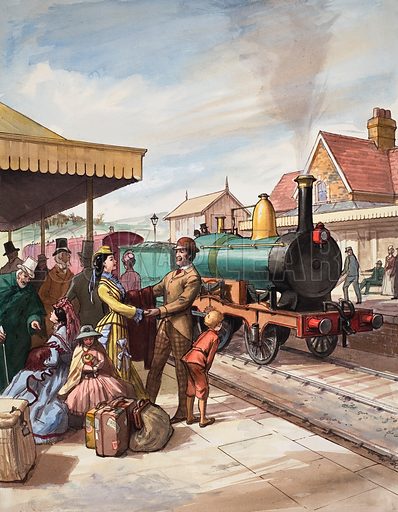 Nowadays (ie 1966), with only a handful of shows on tour at any given time, the Sunday “train-call” is a shadow of the theatrical institution it was in the late nineteenth and early twentieth centuries. The railways carried hundreds of actors all over the country — previously they had travelled by stage coach or on foot. The artist is Ralph Bruce.

Comments Off on The Sunday “train-call”

Posted in History on Wednesday, 5 September 2007 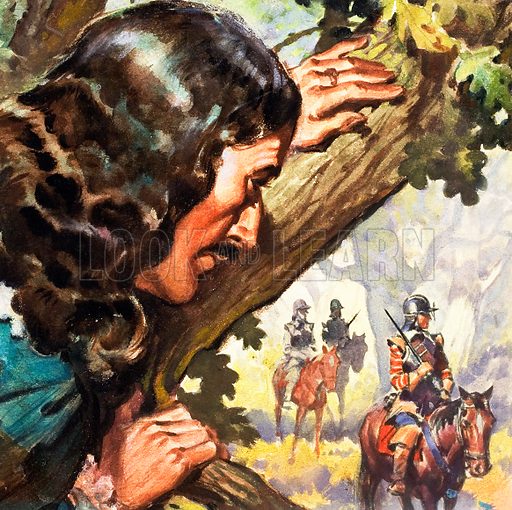 This small image is one of eight images that appeared on the cover of issue 209 of Look and Learn in 1966 as part of a quiz on famous escapes – an example of the extraordinary pains to which the magazine went to entertain and inform its readers. The artist is probably, though not certainly, James E McConnell. The original artwork is only about 3 inches square.

Comments Off on King Charles II hiding in the oak tree 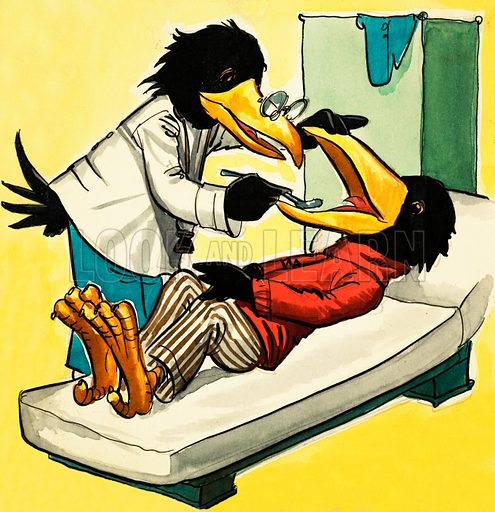 With bird flu happily out of the news at the moment, here is an amusing picture from one of our nursery magazines. The artist is unknown.

Comments Off on Bird flu 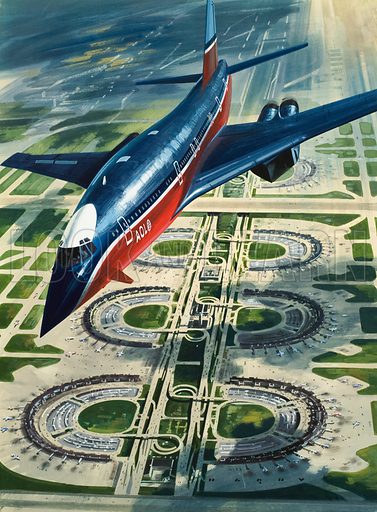 This picture gives an artist’s impression of the new airport showing seven of the giant looped terminals. The artist is Wilf Hardy, and the illustration appeared in issue 623 of Look and Learn in December 1973.