The best pictures of the Tartars

The best pictures of the Tartars show various aspects of their customs and their wars.
The first picture shows the Siege of Caffa in 1346, notorious for the Tartars’ use of plague-ridden cadavers as weapons of biological warfare, thereby sending the Black Death to Europe. 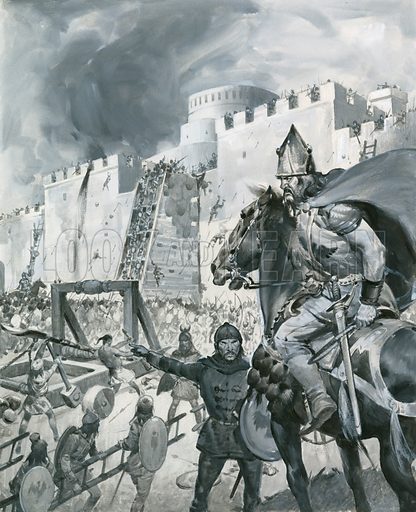 The second picture shows a prayer meeting in a Tartar mosque. 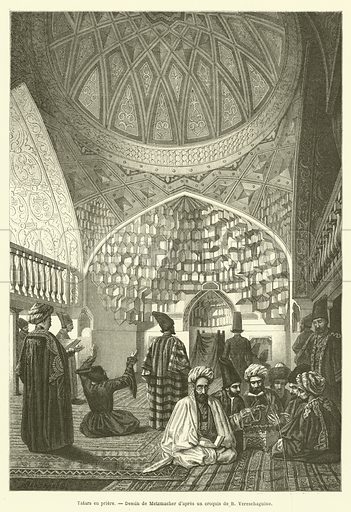 Tartars at prayer in a Mosque

The third picture shows a nobleman travelling by camel in Tartary. 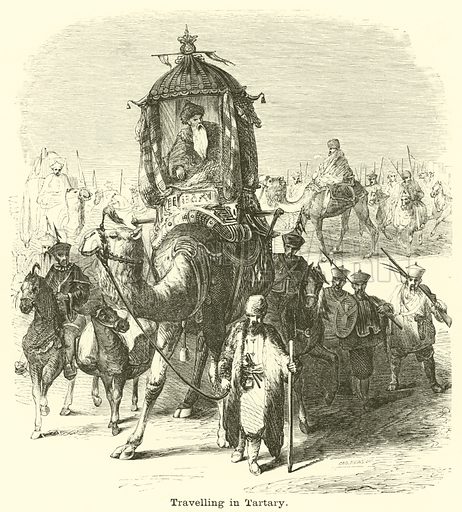 Many more pictures of the Tartars can be found at the Look and Learn picture library.